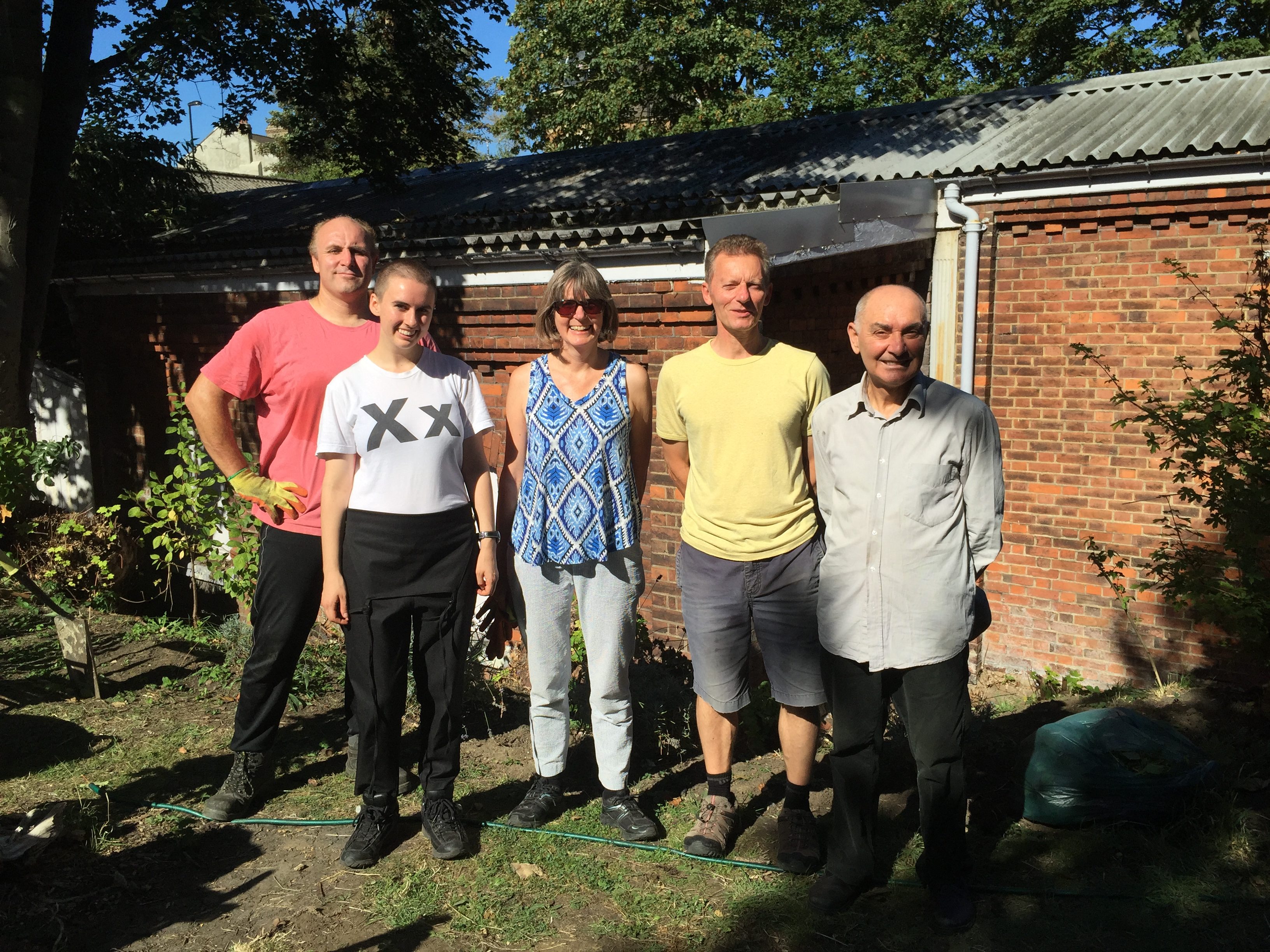 The Friends of Crofton Park Railway Garden is an unincorporated community organisation, constituted in January 2018 and made up of volunteer resident members. An elected committee is selected annually at the Annual General Meeting. It is bound by the organisations Constitution. Anyone is welcome to join the friends group at any time to help drive the aims and objectives of the organisation forward. Please email us to find out more and get involved. 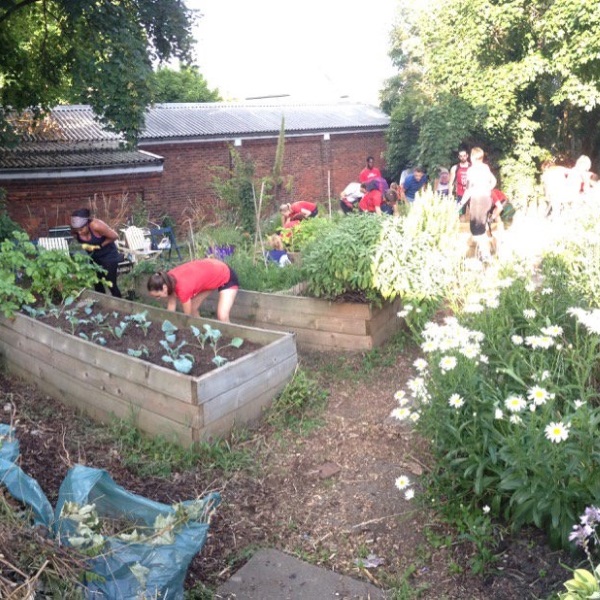 For many years the site was abandoned and suffered from fly-tipping. It was also overgrown with bramble and self-seeded sycamores and no one could enter.

This took a turn in 2012 when Southeastern railway (who managed the station at the time) agreed to the community's proposals to use the site as a community garden. Thanks to a small ward assembly grant from Lewisham Council, the top end of the site was cleared and volunteers built beds for vegetable growing.

Since 2012 the site has seen some high and low points, with persistent weeds coming back and becoming uncontrollable. A core group of volunteers have maintained the garden, and while volunteers have come and gone, the commitment to improve the space remains strong.

In 2015 there was a renewed energy to see the site transform into a small pocket park and garden oasis for all to enjoy. Community Gardeners signed the first Station Partnership Agreement with Thameslink - Govia Thameslink Railway (GTR) on Monday December 7, 2015. The signing the Station Partnership formalised the commitment between the community and GTR to work together to make the garden even more attractive to the 700,000 passengers who travel through the station each year. The Community Gardeners embarked on a journey to raise funds to redesign the garden to transform it into a garden that is safer, more user-friendly and accessible to all.

Thanks to a small grant from the Lewisham Ward Assembly 2017, LDA Design agreed to help pull together a concept vision for how the garden space could transform. This established the initial ideas and a rough cost estimate, which allowed the Community Gardeners to apply for bigger pots of funding. Much effort was put into finding and applying for grants during 2017/2018, and alas, succeeded in securing the large majority of the fund needed to begin making the vision a reality.

In October 2018, after a challenging time trying to find the right contractor, Garden landscape designer - Mark Lane agreed to help with the detailed design to enable the construction of the landscaping to finally commence. In February 2019 Verde Landscapes commenced the works. And so the next chapter for the garden begins....

The Railway Garden Through Time 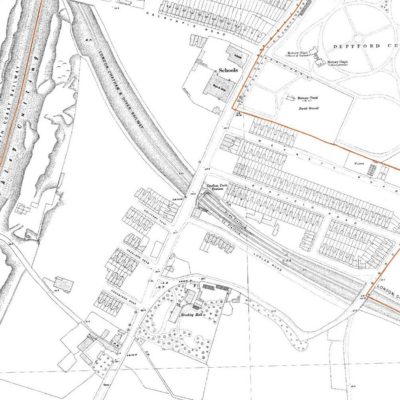 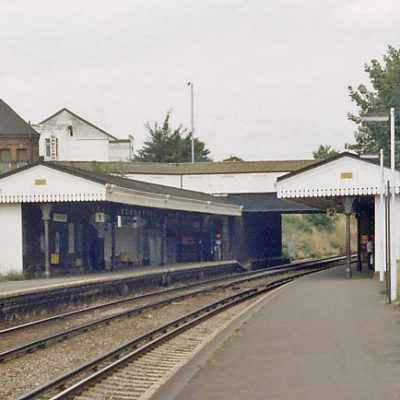 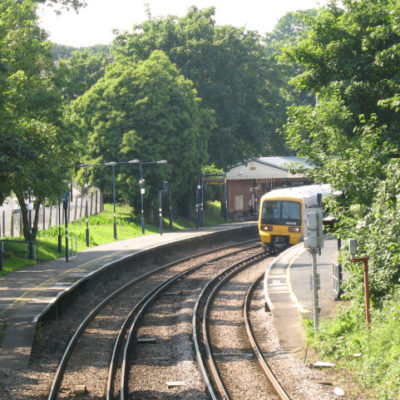 Everyone in the community is welcome to use the community garden. Please remember we are tenants here and must respect the rules of our Partnership Agreement as well as good practice for health and safety to ensure everyone benefits equally from its use. Please take care when using the garden and treat it well, respecting that others have equal rights to enjoy using a clean, safe, accessible and inclusive garden. Please respect our garden rules at all times - visit our Policies Page to read and find out more.